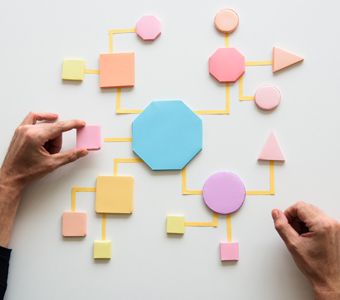 Beef in Brazil: Shrinking Deforestation While Growing the Industry

In June 2009, Greenpeace accused the cattle industry of contributing to deforestation in the Brazilian Amazon. Big brands that bought beef and leather were named as silent partners to the practice. Pressure from Greenpeace and the Brazilian government led to major changes. Meatpackers Bertin, JBS, Marfrig, and Minerva, responsible for one-third of exports, agreed to stop purchasing directly and indirectly from ranches that cleared more forest than legally permitted, and committed to buying from direct and indirect suppliers that reduced deforestation to zero. Fernando Sampaio, executive director of Abiec, the Brazilian Beef Exporters Association, worked closely with meatpackers that exported beef to comply with deforestation agreements. While Abiec?s mission was to grow the export sector, his members were now asked to take an active role in curbing deforestation. Progress was promising. Deforestation dropped by over 80 percent from 2004 to 2014, attributable in part to the cattle agreements. This was clear progress, since the cattle sector in the Amazon was one of the largest drivers of global deforestation. Yet, traceability of animal movements among farms and slaughterhouses was a big challenge. Some non-compliant ranches were selling to slaughterhouses without full monitoring systems. Other non-compliant ranches were selling cattle into legitimate supply chains through licensed ranches. By mid-2015, Brazilian Amazon deforestation had grown by 16 percent compared to the prior year, demonstrating that gains were fragile. How could Abiec, which represented 29 meatpackers responsible for 70 percent of slaughtering and 93 percent of exports, persuade more members to adopt a zero-deforestation policy and demand supplier compliance? Sampaio?s goal of growing sales for his members while curbing deforestation was complex and required working with many beef value chain actors. Industry collaboration, traceability approaches, monitoring efforts, rancher penalties and incentives, productivity improvement efforts, impact investments, and building capabilities of indirect suppliers had produced significant changes. Yet, Abiec needed to influence its smaller members and tackle indirect suppliers - the ones often linked to deforestation. Could cattle-driven deforestation ever be contained?