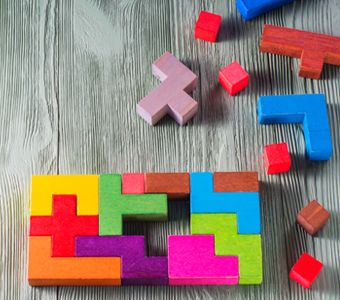 Sooner or later, most companies can't attain the growth rates expected by their boards and CEOs and demanded by investors. To some extent, such businesses are victims of their own successes. Many were able to sustain high growth rates for a long time because they were in high-growth industries. But once those industries slowed down, the businesses could no longer deliver the performance that investors had come to take for granted. Often, companies have resorted to acquisition, though this strategy has a discouraging track record. Over time, 65% of acquisitions destroy more value than they create. So where does real growth come from? For the past 12 years, the authors have researched and advised companies on this issue. With the support of researchers at Harvard Business School and INSEAD, they instituted a project titled The CEO Agenda and Growth. They identified and approached 24 companies that had achieved significant organic growth and interviewed their CEOs, chief strategists, heads of R&D, CFOs, and top-line managers. They asked, "Where does your growth come from?" and found a consistent pattern in the answers. All the businesses grew by creating new growth platforms (NGPs) on which they could build families of products and services and extend their capabilities into multiple new domains. Identifying NGP opportunities calls for executives to challenge conventional wisdom. In all the companies studied, top management believed that NGP innovation differed significantly from traditional product or service innovation. They had independent, senior-level units with a standing responsibility to create NGPs, and their CEOs spent as much as 50% of their time working with these units. The payoff has been spectacular and lasting. For example, from 1985 to 2004, the medical device company Medtronic grew revenues at 18% per year, earnings at 20%, and market capitalization at 30%.