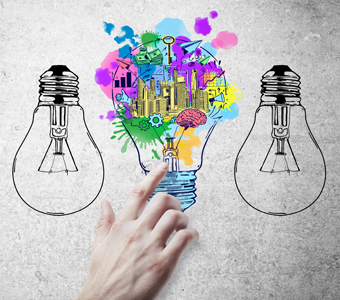 In 2017, the next generation of consumers that were poised to become engaged to be married?millennials?showed different preferences and consumption patterns than previous generations had shown. In response, the De Beers Group of Companies (De Beers), a leading company within the global diamond industry, was making moves to capture this important market. In partnership with the world?s six other leading diamond companies, known collectively as the Diamond Producers Association, De Beers launched a campaign titled ?Real is Rare? with the goal of persuading millennials into believing that diamonds were an important symbol of romantic commitment, even in 2017. Would these marketing endeavours be successful in changing the millennial mindset, or would the campaign fall flat? Would diamond engagement rings continue to be the ultimate symbol of commitment? What could De Beers do to encourage sales of diamonds in a changing world?

This case is suitable at both the undergraduate and the graduate levels for courses in marketing, including marketing strategy, advertising, and branding. Topics addressed in the case include industry changes, consumer group preferences, millennials, marketing campaigns, and advertising. The case is useful for discussing the diamond industry in particular or industry structure in general, as well as luxury products and the unique strategic marketing challenges associated with them. After completing the case, students will be able to do the following: ·Understand the main issues faced by De Beers, and by the diamond industry in general, as of 2017. ·Understand millennial consumer behaviour with respect to diamonds. ·Evaluate the effectiveness of the Diamond Producers Association’s “Real is Rare” campaign in positioning diamonds in the minds of millennials.