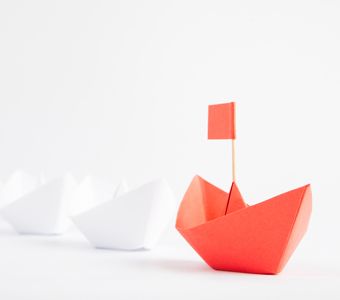 Dealing with a Toxic Boss (A)

This case is divided into A, B, and C cases. See OB85 Dealing with a Toxic Boss for an expanded version of the full case. A Case: Ned was an upper middle manager in a major construction company. Six months prior, he was hired away from a competitor to develop the company?s market in the fast-growing southeast region. He was assigned to Atlanta to grow that business. As it turned out, the major challenge was not with the market, but with his boss, Bill, Southeast Regional Director. The A case describes Ned?s experience working with Bill and Ned?s analysis about how to handle the situation. B Case: After a meeting with Bill that did not yield any improvements, Ned decided to approach John, the company president, about the negative impact that Bill?s behavior was having on building the Southeast Region. The B case covers Ned?s discussion with the company president, Bill?s subsequent behavior, and new issues that arose in the regional office. C Case: Ned struggled with whether to continue raising issues about Bill and the impact of Bill?s actions on both business growth and employees or simply resign. Case C covers Ned?s decision, his plans for rolling out that decision, and the implications of his actions on others.