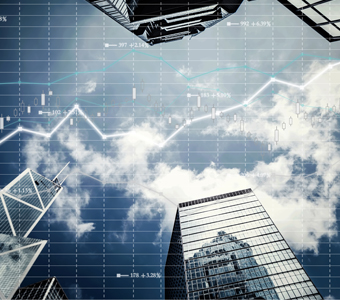 Global Climate Coorperation and Conflict: Brazil and the Paris Agreement

It is March 2019, and Jair Bolsonaro, Brazil’s newly elected president, is deciding what to do about Brazil’s participation in the 2016 Paris Agreement on climate change. Bolsonaro must weigh the economic and political costs and benefits of taking drastic action to curb environmentalism and environmental protections in Brazil. Exiting from the Paris Agreement would provide far greater freedom to reboot Brazil’s economy, which is one of Bolsonaro’s campaign promises. Ignoring climate change would enhance Bolsonaro’s ability to roll back fines and regulations aimed at protecting the Amazon Basin, the world’s largest carbon sink. This move would likely boost his popularity with the agribusiness sector, but draw ire from social and labor groups in Brazil that have fought long and hard to improve environmental protection throughout the country. And there are broader international considerations: Would leaving Paris mean objections from trading partners and the broader global community?

This case study asks students to evaluate the economic and political consequences of the alternatives facing Jair Bolsonaro in Brazil, and weigh the preferences and strategies of key regional, national, and international actors, and anticipate changes in these preferences over time. If you were making this decision, do you exit the Paris Agreement?