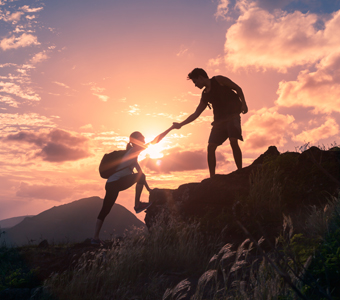 Myer and Flanagan (A): High-Stake Recruitment at the Top

This 2-case series focuses on the challenges of senior executive replacements at Australian department store Myer. In late spring of 2014, Myer was going through a major reshuffle of its senior management team. More than 20 senior managers had left the company over the past 2 years, and the exodus of some key members of the executive team was continuing. The turnover had accelerated after CEO Bernie Brookes decided in February 2014 to remain in his position, cancelling his previous plans to hand over the reins of the company. Following the departure of several senior managers from Myer, many roles needed to be filled and Case A traces the process of this executive search. Among the positions to be refilled was the Head of Strategy and Business Development, which had previously been held by a veteran with more than 30 years of industry experience. After soliciting the help of executive search firm Quest Personnel and a rigorous interview process, Myer finally settled with hiring Andrew Flanagan, a US American executive with stated previous experience as Vice President of Asia Pacific at Inditex and Chief Operations Manager at Tesco. However, on the day Flanagan started his new position, and after having publically announced his appointment, CEO Brookes received a call from the Managing Director of Inditex Australia denying Flanagan¿s past employment record in his company. Case A ends with a decision dilemma for CEO Brookes. Case B reveals that Andrew Flanagan had faked his entire employment history and provides an account of Flanagan¿s actually confirmed work experiences.

The case has three main teaching purposes. First, it serves as a basis for discussing the many biases inherent in the recruitment and selection process, particularly concerning interviews as a primary selection tool, and with a specific focus on staffing at the most senior organizational levels. The case also details a typical executive search process and can be used to discuss the executive search industry more generally as well as a potential mismatch in incentives between executive search firms and their corporate clients. Finally, the case lends itself to shed light on ethical dimensions in the hiring process. The case is suitable for courses on human resource management and business ethics. It also serves as a fruitful context for focused modules on the executive search process, senior executive staffing, recruitment and selection, and ethics in the hiring process.