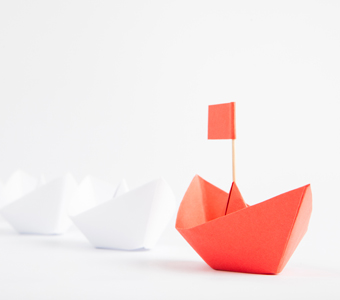 In early 2013, only two years after building its second plant for the production of the Etios model, Toyota Kirloskar Motor (TKM) - the Indian subsidiary of Toyota Motor Corporation, Japan (TMC) - was struggling to make profits. Within the first year of the plant setup, TKM undertook an ?8 billion (Indian rupee) expansion project to double its production capacity to 210,000 cars/year. Soon after this expansion, the demand for the Etios drastically declined due to an unexpected slow-down in the Indian automotive industry. This resulted in huge financial losses for the company in the year ending in March 2013. The losses translated directly into budget cuts across all divisions, which affected management dynamics in every division. Despite achieving all annual targets in 2012, production employees couldn't receive their well-deserved bonuses unless there were significant improvements in sales of the Etios. Meanwhile, the production workers blamed the sales on poor performance. Although the Etios was a good performance vehicle, it had failed to appeal to customers. The truth was that, unfortunately for Toyota, there were more advanced cars for nearly the same price - if not lower - on the market, and it would take Toyota at least three years before it could incorporate significant market feedback into the product. It was then that Raju Ketkale, project leader for the new plant, was promoted to vice president and put in charge of Plant #2 for Etios production. With little experience in production, being the new boss of division managers who had spent over a decade in production was going to be challenging, especially given that his presence would limit growth opportunities for his immediate subordinates. Having mostly managed teams with an engineering mindset, Ketkale was contemplating how he could sustain the motivation of his production workforce, given that the incentive of bonuses was no longer an option.

This case can be used in a class on leadership, organizational behavior or HRM to discuss the topic of motivation. It would be effective in discussing different ways of motivating people, both individually and collectively.