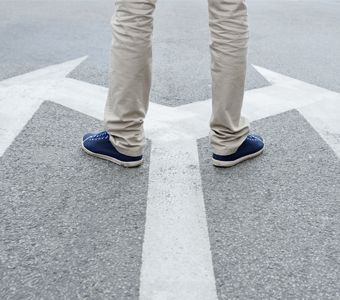 Raunchy e-mails, Too much Drinking and Dirty Dancing: A trilogy of sexual harassment cases across personal freedom, respect and decency

"Raunchy E-mails, Too Much Drinking and Dirty Dancing" presents three sexual harassment-related cases which took place in a leading consulting firm, a retail company and a private bank, respectively. In the first case, a group of male consultants prepared an e-mail featuring the name, photo and department affiliation of about 12 female colleagues and asking other people to evaluate the attractiveness of each photo in order to obtain a "top ten" ranking. However, the mail spread outside of the firm, reaching thousands of people. The consulting firm was under fire and declared that it would launch a formal investigation. In the second case, Michele, a 43-year-old female senior manager at a French retail firm, invites Jonathan, the CFO¿s good-looking 38-year-old assistant, for a drink. It is a casual invitation, since she had never noticed him before that night. After some drinks, Michele invites Jonathan to her apartment. The day after, Jonathan complains about the situation to the HR manager. "Mr. Fay, please don't misunderstand me. I cannot say that I did something against my will. But, in some way, I know that I felt some underlying obligation simply because I was with a really important person in our company. It's difficult to say no¿even to a nice person such as Ms. Michelle Maigny¿when you are 10 levels below her position in the company. I think that employees like me should be protected from this type of situations. I do not ask anything for me, but I ask you to change our firm¿s policies." In the third case, Deborah, a manager at the M&A office of a top private bank, contacts the company¿s CLO to complain about some of her team¿s habits. There are 19 men and two women on the team, and the celebrations for successful projects are organized in men¿s clubs. Deborah has significant problems with this tradition because she is excluded and also because her colleagues¿ behavior changes after those nights: "I can feel that there is an unhealthy distance between them and me and Emma[...]."