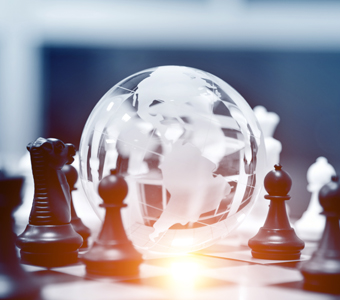 On the evening of June 10, 2011, the first European tour of Korean idol groups was held in Paris. With European fans demanding tickets and organizing a flashmob rally in front of the Louvre Museum, SM Entertainment, the producers, immediately set up an additional European concert. The success of the Paris concert elevated the status of K-pop and showed that it held potential in the global market. Behind the development of K-pop was the unique production system created by Soo-man Lee of SM Entertainment. When he established SM Entertainment in 1995, Lee introduced a systematic production system that integrated the functions of record distribution, agency, and management and enabled the company to make long-term investments in talented artists. The adoption of a sustainable growth model led SM to emerge as the leader in the Korean entertainment industry. This case explores in depth SM Entertainment’s talent development process. It also traces the successes and failures that SM experienced, primarily in China, Japan, and Korea and discusses Lee’s vision of building a “virtual nation.” Lee believed that “the world’s biggest star would come from the largest market,” thus explaining his focus on succeeding in the Chinese market and grooming Chinese talent. The case concludes by examining a number of strategies that SM Entertainment used to develop a presence in the global music market.