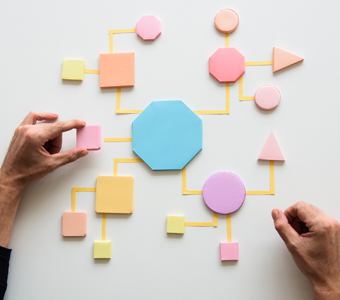 Tesla in the 2020s: Moment of Truth for the "Master Plan"

Founded in 2003, and headed by the admired - and controversial - Elon Musk, in 2020 Tesla had become the automaker with the highest market capitalization, and the global leader of the electric car market. Was this valuation justified? The case presents a panorama of the automotive industry (discussing its main actors, business figures, and business models) before reviewing Tesla's company history in detail. In less than 20 years Tesla had gone from selling just a few hundred electric cars - contracting out most of the manufacturing - to ship over half a million cars in 2020, while also having its own manufacturing capabilities in three continents. By 2021 Tesla was the undisputed leader of its segment, beating automotive giants like Volkswagen, Ford, Toyota, or Daimler. The case examines Tesla's strategy and business model, showcased in Musk's "master plan", which he published in 2006 (and revised in 2016) with the goal of making Tesla the leader in sustainable mobility and energy generation.

The case proceeds to review the moves of Tesla's competition. This competition wasn't only coming from traditional automakers, but also tech companies looking to enter the automotive business (like Google, Apple, or Amazon), and new automotive startups like Nio and Lucid. The case then stops to examine the fledging autonomous car segment, where Tesla was working to develop its capabilities without yet having a clear technological advantage - unlike the one the company had enjoyed in its electric cars. Would Tesla be able to keep leading the market throughout the 2020s? Or was it necessary to reevaluate the strategy?